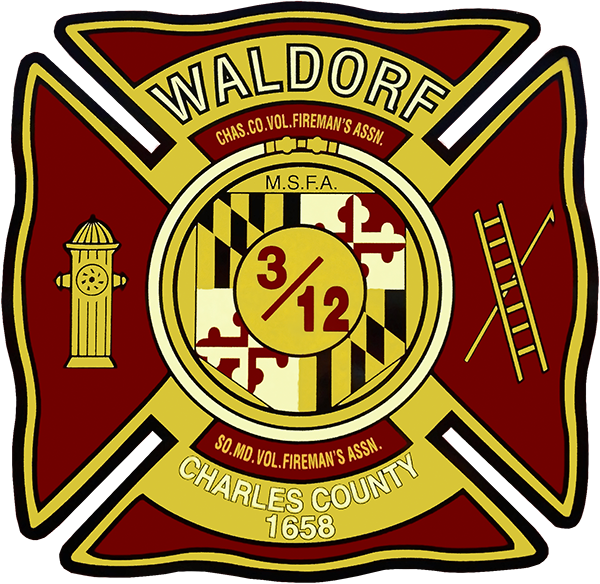 On September 27th, 2008, Trooper 2 responded to Waldorf, Maryland to assist the Waldorf Volunteer Fire Department with a motor vehicle crash. Working alongside first responders, two patients were identified for transport. A second medical provider would be required to assist with patient care in the helicopter.

Trooper 2 encountered poor weather while attempting to deliver the patients to a trauma center, and diverted to the closest airport. The helicopter crashed in Walker Mill Park on approach to Andrews Air Force Base.

The flight crew, one patient, Ashley Younger, and the Waldorf VFD medical provider, Tonya Mallard, were killed in the crash. One patient, Jordan Wells, survived the crash and was located, treated, and transported by rescuers.

A memorial was constructed in Walker Mill Park and was unveiled on the 7th anniversary of the crash.  There is a large granite memorial at the entrance to the walking trail leading to the crash site and along the trail, a granite marker was placed at the crash location. Both memorials honor the sacrifices of  Waldorf VFD medical provider, Tonya Mallard, Pilot Stephen H. Bunker, Flight Paramedic Mickey C. Lippy, and patient Ashley Younger.

Donations from the community helped offset the costs of construction of this beautiful and deserving memorial.  We ask that if you are in the area, to stop in and pay your respects to those lost that evening in September 2008. How to Find it 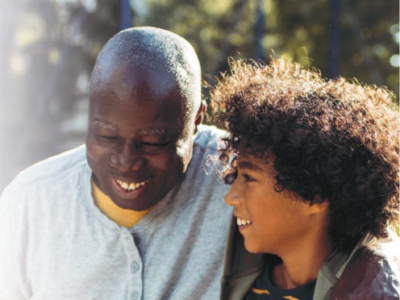 Give The Gift Of Life Blood Drive